I've had my GL690 for a while now, but it hasn't been without trouble. My first several rolls often had exposures missing, and it was kind of devastating. (Spending a lot of money on a broken camera is possible when it comes to old film cameras like this.) But the issue turned out to be more simple than I had thought: when you press the shutter button down halfway on my camera, the film advance mechanism releases without firing the shutter. This has to do with the camera's shutter linkage, and luckily can be calibrated!

With one problem down, the next one can be addressed: images being soft. I figured out this was caused by the rangefinder being slightly out of calibration. 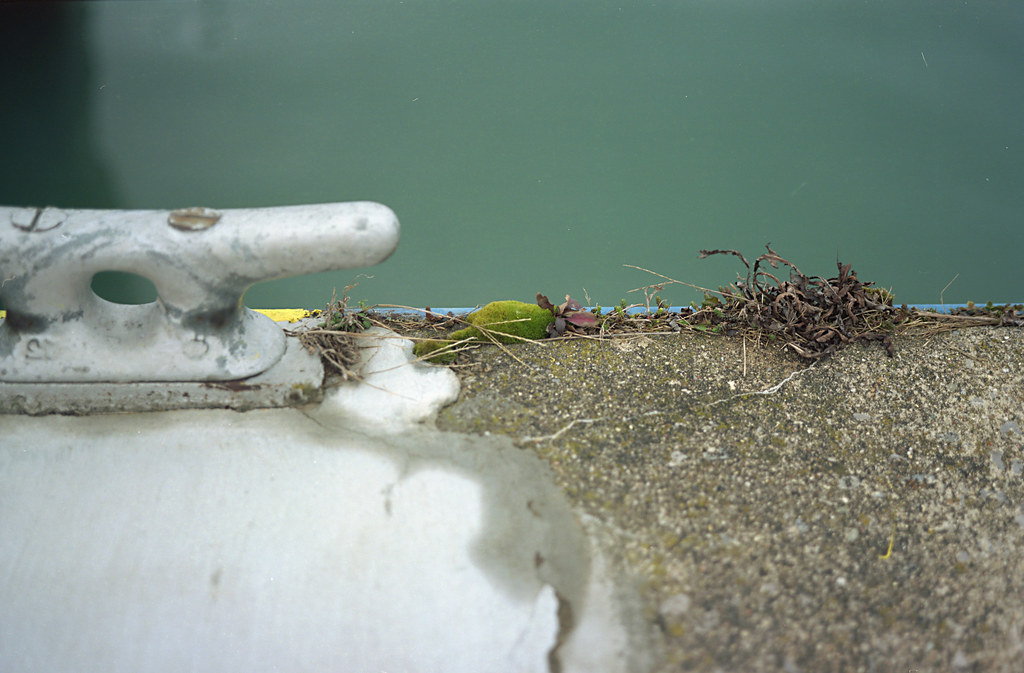 I wasn't able to find any guides online on calibrating the GL690's rangefinder, but I did find a video about the GW690, and the design is very similar.

You just have to undo the 3 screws which secure the coldshoe to the camera body in order to have access to the adjusting screws: the large one for horizontal movement, and the small one for vertical adjustments.

If you're lucky, you can make adjustments here! But I was not, as the horizontal adjustment screw was (1) not moving and (2) stripped to hell.

In order to get a better look, I needed to remove the top cover. The hardest part for me was removing the retaining ring around the top shutter button; it just needs to be unscrewed, but no matter what I did I was unable to make any progress. Because I didn't have a pair of pliers handy, I designed and 3D printed a clamp which, when combined with a rubber band, was able to get the ring off. There's only 4 more screws to remove, and the top cover is off!

(Later I figured out I should have had the camera set to "R" instead of "S", as it defaulted back to "R" once the cover was removed)

You'll see that theres an additional piece covering the rangefinder assembly, which is held on with 3 screws.

Now that I could get a better look at the screws, I was able to adjust the vertical screw, but the stripped horizontal one was still going no where.

I got the cheapest acetone I could find and gave it another try, and lucky I could finally adjust it! I really should have just used acetone from the beginning, as these screws are really easy to strip. (It makes me kind of anxious to have this stripped screw that I now just have to deal with– if anyone has any suggestions on how I'd go about replacing, let me know!)

I was excited to test it out, and everything did appear to be in order.

Fast forward a few weeks: I just unboxed 45 rolls of expired 120 film I got for a good deal on eBay. I quickly shot a roll to test the 30 year old film, and my first 3 photos looked awesome! But the other 5 were just blank.

This is something I've experience before with this camera, but as I mention earlier in this post I thought I had figured it out: I just needed to be sure to press the shutter button down fully, and I could get away without calibrating the shutter linkage. So I had made it a habit to click the shutter button several times when taking a picture, just to be sure, yet I have more than half my roll missing?!

I set the camera to "S" mode and tried to fire the shutter. I discovered that despite the camera making a clicking noise, the leaf shutter itself wasn't moving. I think the shutter linkage must have slipped even further during my use, to the point that it was now not firing the shutter, even with the button fully pressed. (The position of the lens also appears to play a part, as the margin of error for the shutter linkage in this uncalibrated state is so small that a shift in the lens' position could make the lens' "shutter lever" out of reach.) I guess calibrating it couldn't wait any longer.

I lightly sprayed the leatherette covering the shutter linkage adjustment screw with some water, and used a guitar pick to peal it off the camera body. I got the acetone back out and used a calligraphy pen (a straw would also work well) to drip drops of it onto the lacquer covering the screw. Eventually the screw loosened, and I was able to adjust it until the shutter firing link moved far enough to reach the camera lens' shutter lever. I was surprised how little of a change the adjusting screw made even after turning it to its limit. (I didn't measure, but from my eye it looked to be about a millimeter.) Regardless, the shutter was able to fire and the lens still mounted to the camera, so it was all done!

I use "permanent" double sided tape meant for electronic repair to re-adhere leatherette to cameras. It sounds strange to use tape, but it sticks well and is easily reversible in the event that a camera needs to be adjusted again. It's also important that the tape is thin, so I settled on this brand, and it seems to work well.

Now the camera is finally in working order. Let's hope it stays that way!

I learned a neat feature in Premiere that I hadn't heard about before. If you want to select all instances of a file in the timeline, just select one of the file's clips, and use edit > select all matching. This was a huge help to me so I thought 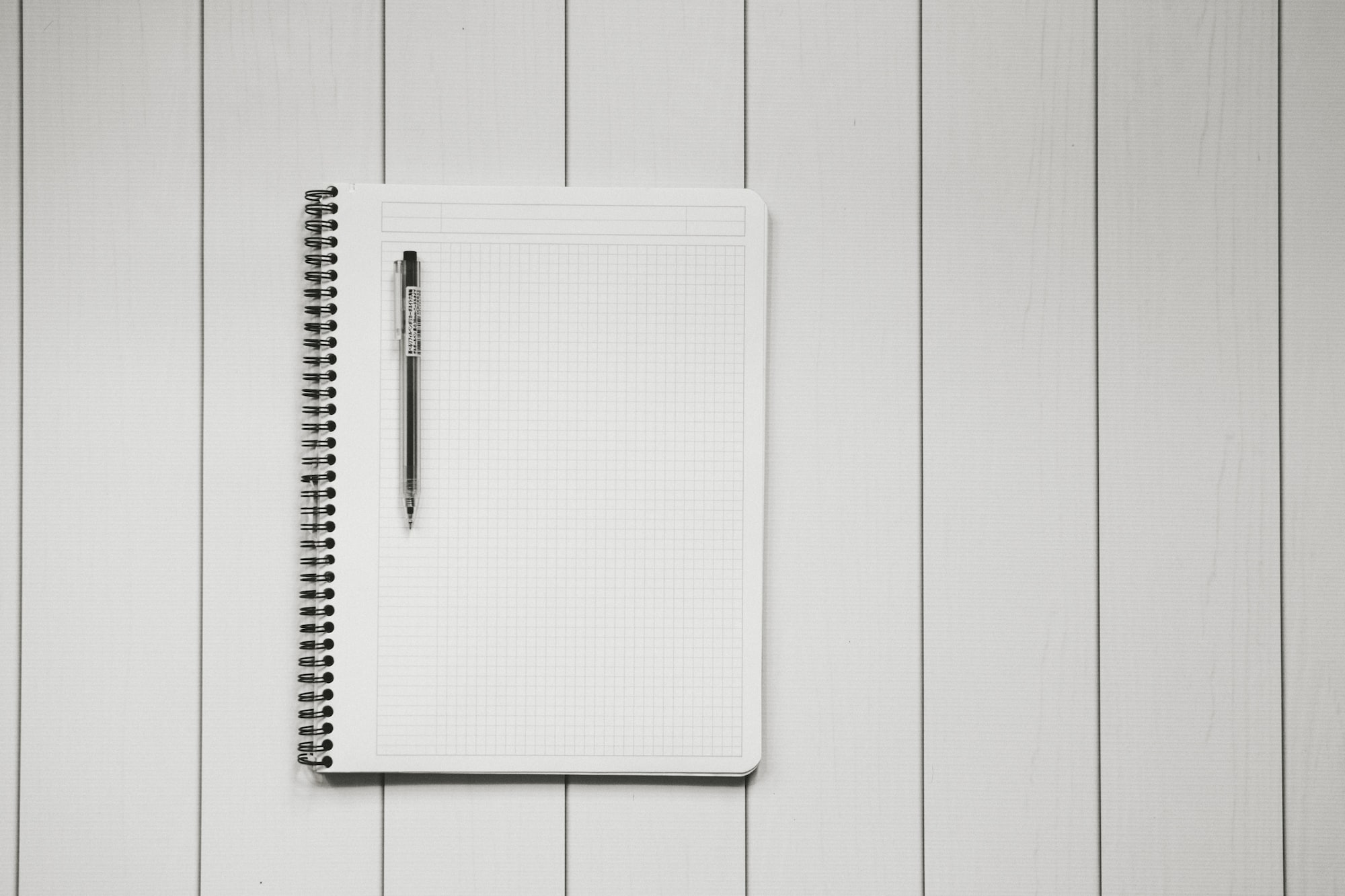 I've had a couple of blogs over the years, but I have never taken advantage of them like I should. Only recently have I wanted to do write-ups of things, because often it's easier than making a video. There are a lot of things I want to share with the